Slovakia international goalkeeper Martin Dubravka made his return to the Newcastle United starting XI for the Arsenal game. Despite his return, Newcastle United were unable to break their winless run at the start of this Premier League season after the Gunners ran out 2-0 winners with the two goals coming in the second half. 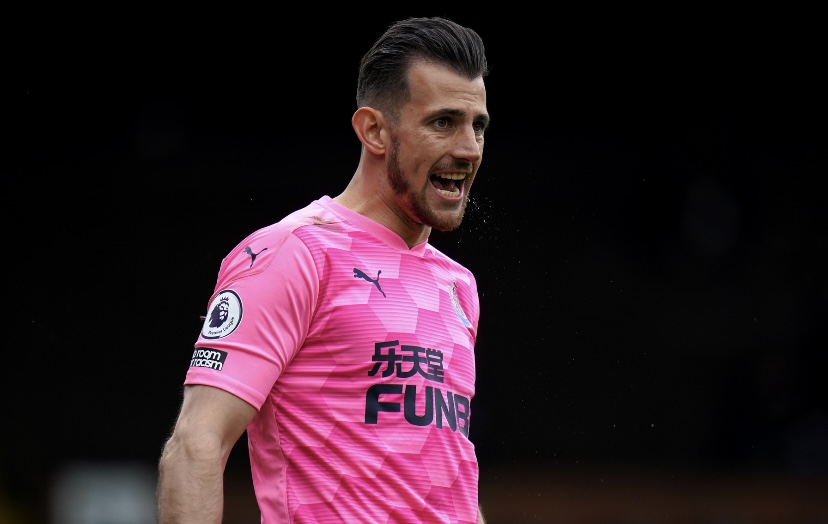 Newcastle United shot stopper Dubravka missed the start of the season due to injury. The Slovakia international had recovered from the injury as at the end of last month, but he was unable to dislodge Karl Darlow in the Magpies goal until the Arsenal game. He played for Slovakia during the international break this month.

Dubravka was given a route back into the Newcastle United starting line-up when the aforementioned Darlow was clearly at fault for one of the three Brentford goals as the Magpies secured a 3-3 draw at home to the league newcomers in their last game before they faced the Gunners at the Emirates Stadium on Saturday lunchtime.
Slovakia national team star Dubravka was the main reason behind a goalless situation in the first half of the Arsenal game as he repelled the hosts on several occasions. His opposing number, Aaron Ramsdale of Arsenal also denied Newcastle United two times in the period under review. However, Dubravka couldn't do much to prevent the Arsenal goals in the second half.

Arsenal broke the deadlock with 56 minutes on the clock off the assist from the impressive Nuno Tavares, before Brazilian substitute Gabriel Martinelli doubled the advantage for the North Londoners to take the game away from Newcastle United. Martinelli had come on for the injured Saka and it took just 93 seconds for him to make an impact on the game off the assist from Japanese defender TakehiroTomiyasu.

The win over Newcastle United ensured that Arsenal move level on points (23) with West Ham United in fourth place. The Gunners are in fifth place with an inferior goal difference.