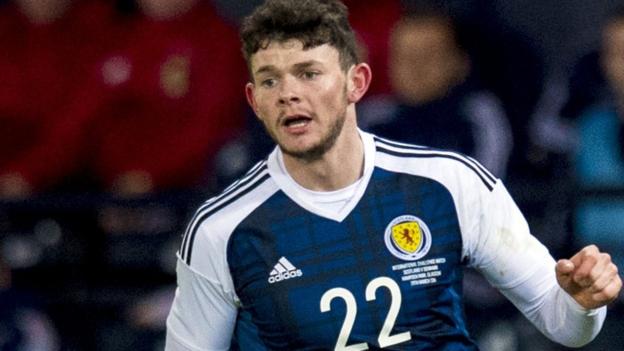 One of the biggest question in the football world is if Alex Isak is the next Zlatan Ibrahimovic.

The player broke records to become the youngest goalscorer ever for Sweden. Again he broke records when it was confirmed that he left AIK for German giant Borussia Dortmund, being the most expensive teenager.
Tags:
Robert Mak This is no surprise when you know that they have managed to get out of a tough group at the Euros.
Tags:
VLADIMIR

The player who was formerly with Rangers had been dropped from the national team after a run-in with the police where he refused to undergo a blood test and breathalyzer in the course of a roadside check in Bratislava.
Tags:
Slovakia
Scotland

Slovakia defender Jan Durica accused the referee of wrongdoing when he awarded ex-Reds defender Martin Skrtel another yellow card for a foul when England played Slovakia.

The 10-man Slovakia side were not able to recover, gifting the Three Lions one step in Russia in the 2018 World Cup qualifiers.
England won the game narrowly with the help of a Red player Adam Lallana who scored in stoppage time, sending fans wild in excitement. The win gives new coach Sam Allardyce a brilliant start as manager of the side, and it means England can take full control in Group F.
Tags:
Wayne Rooney 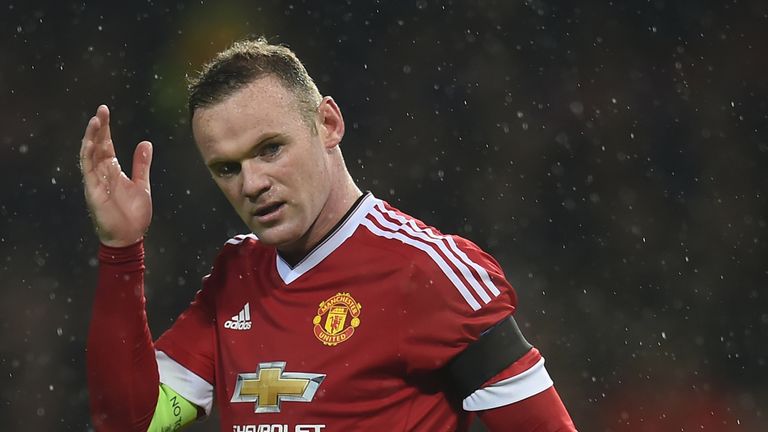 He said that the manager was the culprit of resting key players against Slovakia in their last group game, and this is what resulted in the 0-0 draw. Wayne Rooney said that England started well the tournament in France but has lost their confidence after the draw.
Tags:
Slovakia

The Slovakian national football team just barely managed to secure a qualifying spot in the group stages of the 2016 Euro’s. Slovakia sealed the 3rd spot of Group B which was enough for them to advance into the later stages.

After 3 matches had been played, Slovakia sealed a total of 4 points with 1 victory, 1 draw and 1 defeat. It does not sound as something very impressive or successful but it was enough for them to snatch the 3rd qualifying spot from their group as they had gone through a much better run than Russia as they drowned in that same group with only 1 point from 3 games.
Tags:
Jan Kozak

Slovakia coach Jan Kozak watched his team suffered a 2-1 loss against Wales in their opening match of the Euro 2016.