Newcastle United shot stopper Martin Dubravka was in sensational form as the Magpies secured a well deserved draw at the home of Liverpool in the Premier League on Saturday afternoon. 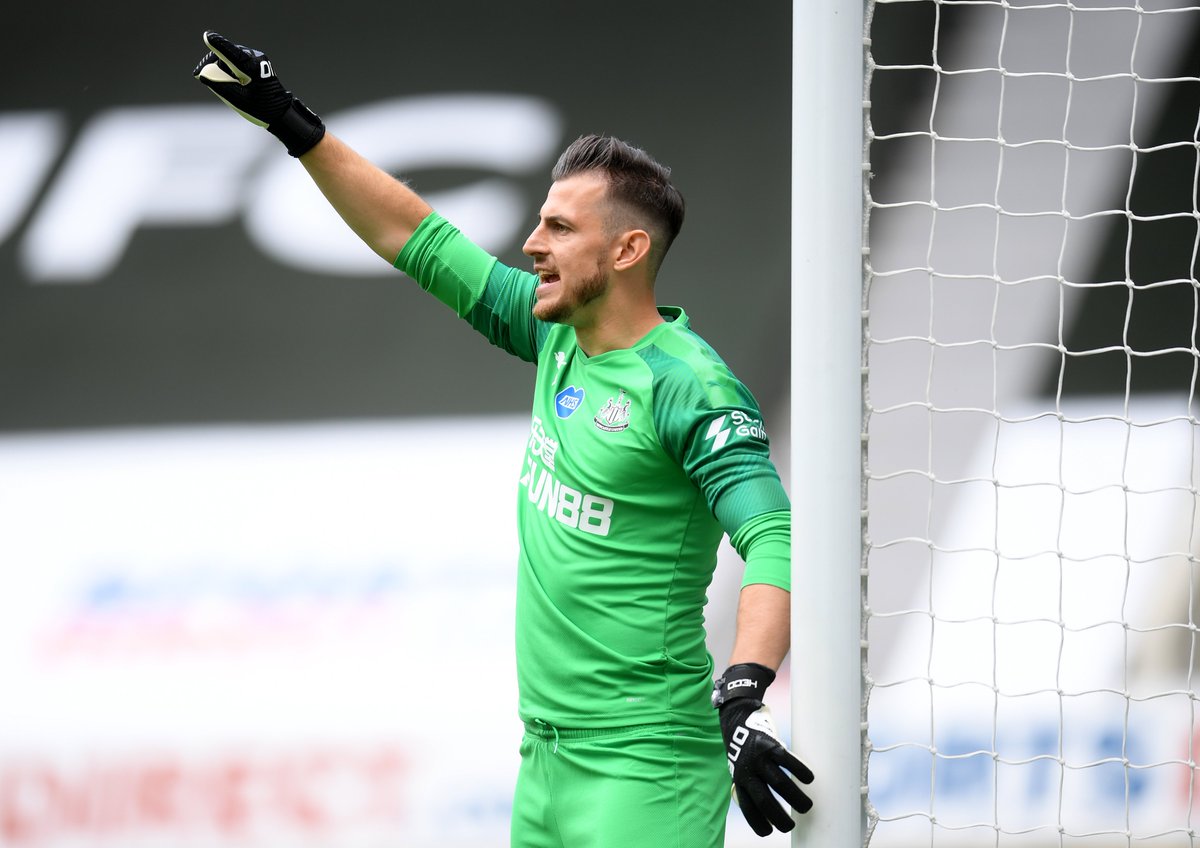 Slovakia national team goalkeeper Dubravkamade several saves to keep Liverpool at the bay. The Slovakia goalie produced a man-of-the-match performance to ensure that his team secured a point in the battle to avoid the drop at the end of the season.

Egyptian player Mohamed Salah produced a moment of magic to give hosts Liverpool the lead as Slovakia national team player Dubravka had no answers to his goal in the third minute. Liverpool should have extended their lead easily if not for the brilliance of the abovementioned Dubravka plus poor finishing from the Liverpool forwards especially Diogo Jota in the first half.

Liverpool paid for the poor finishing at the end of the game after second half substitute Joe Willockearned a point for the visitors. His shot deflected off Reds midfielder Fabinho and into the back of the net with virtually the last kick of the game. The Reds had been warned moments earlier when substitute Callum Wilson equalised for the Magpies before his strike was ruled out for offside.

Newcastle United was able to win a point to move nine points clear of Fulham thanks to the fourth league goal of the season fromArsenal loaneeWillock. Joe Willock is on loan at Newcastle United from Arsenal. He signed for the Magpies on loan in the winter transfer window in January.

The draw was not a good result for Liverpoolwho lost grounds on Chelsea in the race for Champions League football. The Reds are now four points off the Blues with five games remaining. They have to make up those four points to feature in the Champions League and not the Europa League next season.