There is little importance attached to the fixture, with the visitors already relegated and the hosts unable to claim top spot. 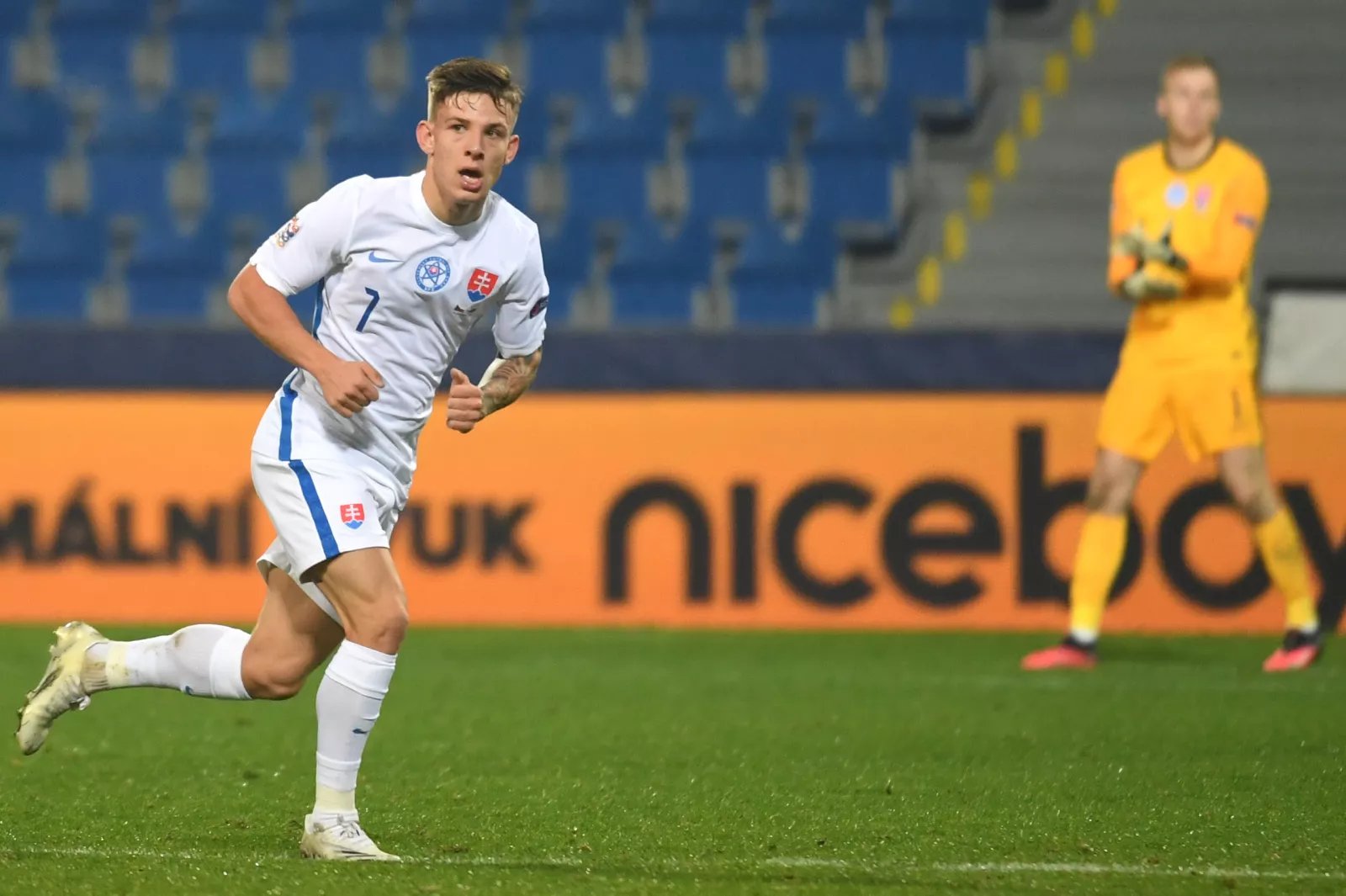 Indeed, having been relegated from League B last time out, Slovakia would have expected to bounce straight back as one of the highest-ranked nations in the Nations League's third tier. Instead, they have performed pretty dismally, taking only six points from five matches to sit below Kazakhstan and Azerbaijan in the group.
Former Napoli assistant manager Francesco Calzona was drafted in as Stefan Tarkovic's permanent replacement in the dugout last month, but the Italian failed to make a positive impact in his first game in charge on Thursday, losing 2-1 to Azerbaijan to fall to third in Group K. Pavel Savitski gave the visitors hope by equalising in first half injury-time, but Bakhtiyar Zaynutdinov's late strike sealed his side's promotion at Belarus' expense.
Slovakia Nations League form:

WLWLL
Slovakia form (all competitions):
LWLWLL
Belarus Nations League form:
LDDLL
Belarus form (all competitions):
LLDDLL
Slovakia will have Juraj Kucka available to select again after the midfielder served his one-match suspension against Azerbaijan, and he could replace Matus Bero in the engine room. However, Ondrej Duda remains suspended after being sent off against Kazazkhstan, so the FC Koln attacking midfielder was not called up to the squad as a result.
Belarus, meanwhile, appear to have no injury or suspension concerns. Given the lack of importance riding on Sunday's trip to Slovakia, Ilya Lukashevich will hope to make his international debut at some stage after being an unused substitute against Kazakhstan.
Slovakia possible starting lineup:
Rodak; Vallo, Valjent, Skriniar, Hancko; Kucka, Lobotka, Benes; Regali, Bozenik, Jirka
Belarus possible starting lineup:
Khatkevich; Palyakow, Shvyatsow, Yudenkov; Shevchenko, Klimovich, Yablonski, Ebong, Pyachenin; Bogomolskiy, Savitski