Slovan Bratislava and Olympiacos head into the second leg of their third-round Europa League qualifier all square after drawing 1-1 in Greece a week ago. 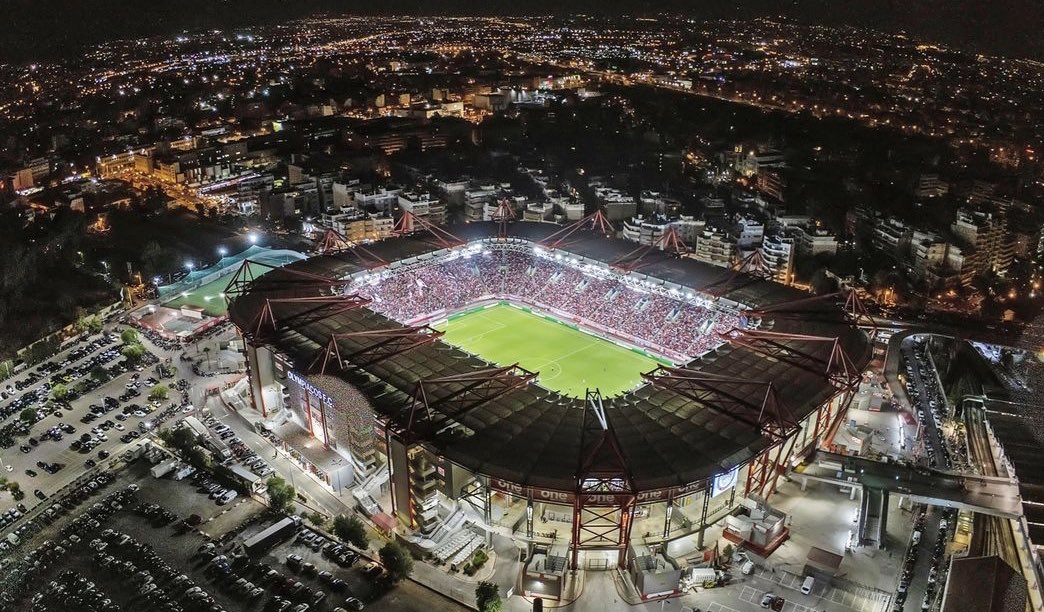 The reigning Slovakian champions have only lost one of their previous six matches played at Tehelne pole, while last season's Greek champions are winless in their previous five road games in all competitions.
Match preview
Bratislava should be feeling a lot better about their chances to advance into the final qualification stage of this tournament than they did a season ago. Belasi dropped the opening leg to this same Olympiacos side 3-0 in 2021-22 and could only manage a 2-2 draw at home in the return fixture, eliminating them from the competition.
It appears as though they have grown a lot from that experience, advancing into the second stage of Champions League qualifying over the past two campaigns after failing to make it beyond the opening qualification round in 2019-20 and 2020-21.
Vladimir Weiss has seen his side squander a pair of advantages in European competition this season, losing the return leg of their second-round Champions League qualifier 4-1 to Ferencvaros after winning the opener 2-1, while they conceded an equaliser in the 86th minute to the Greeks last week. The past month and a half has not been easy for the club from Piraeus, who have only managed to capture one of their previous nine matches played in all competitions.
Carlos Corberan has been brought in to try and steer this club back on course, and in his first match in charge, Olympiacos managed to find a breakthrough late to draw Bratislava last week. Corberan inherits a club that, despite their recent struggles, will have expectations that are far loftier than what the Spaniard experienced in his previous managerial stint at Huddersfield Town, where he coached from July 2020 to July 2022.