Everton have been on a poor run in the Premier League dating back to the start of October and that run led to the dismissal of manager Rafael Benitez who was appointed into the role last summer. A lot of Everton fans were not in support of the appointment due to his status as a Liverpool legend who won two major titles for the Reds while he was their manager over a decade ago. The Everton fans were delighted to see the back of Benitez after a poor run of one win in 13 league matches. 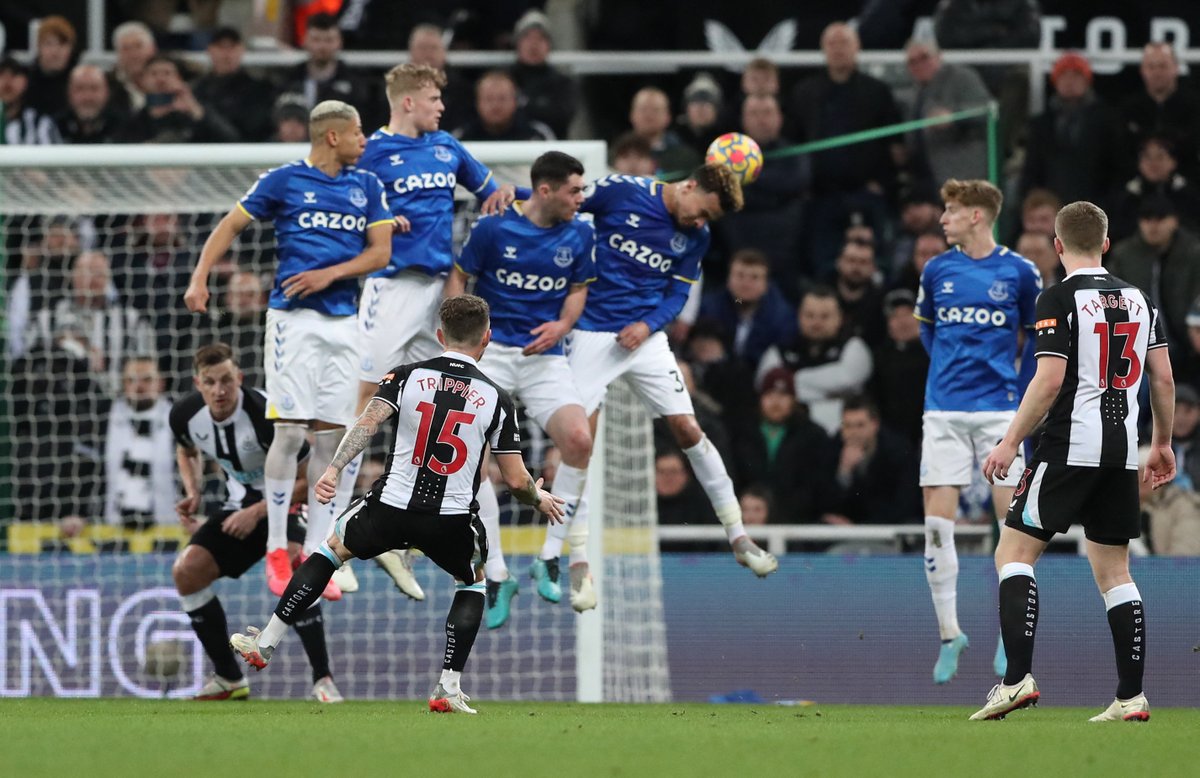 Duncan Ferguson is a club legend at Everton and he was asked to take charge of the 1-0 home loss to Aston Villa in what was his second spell as the interim Toffees manager. The interim tenure of Big Duncan as he's popularly called on Merseyside ushered in the appointment of Chelsea legend Frank Lampard as the Everton manager.