Slovakia bounced back from a disappointing defeat to Kazakhstan at the first time of asking after they recorded a slim win at the home of Azerbaijan in a Group C3 clash. 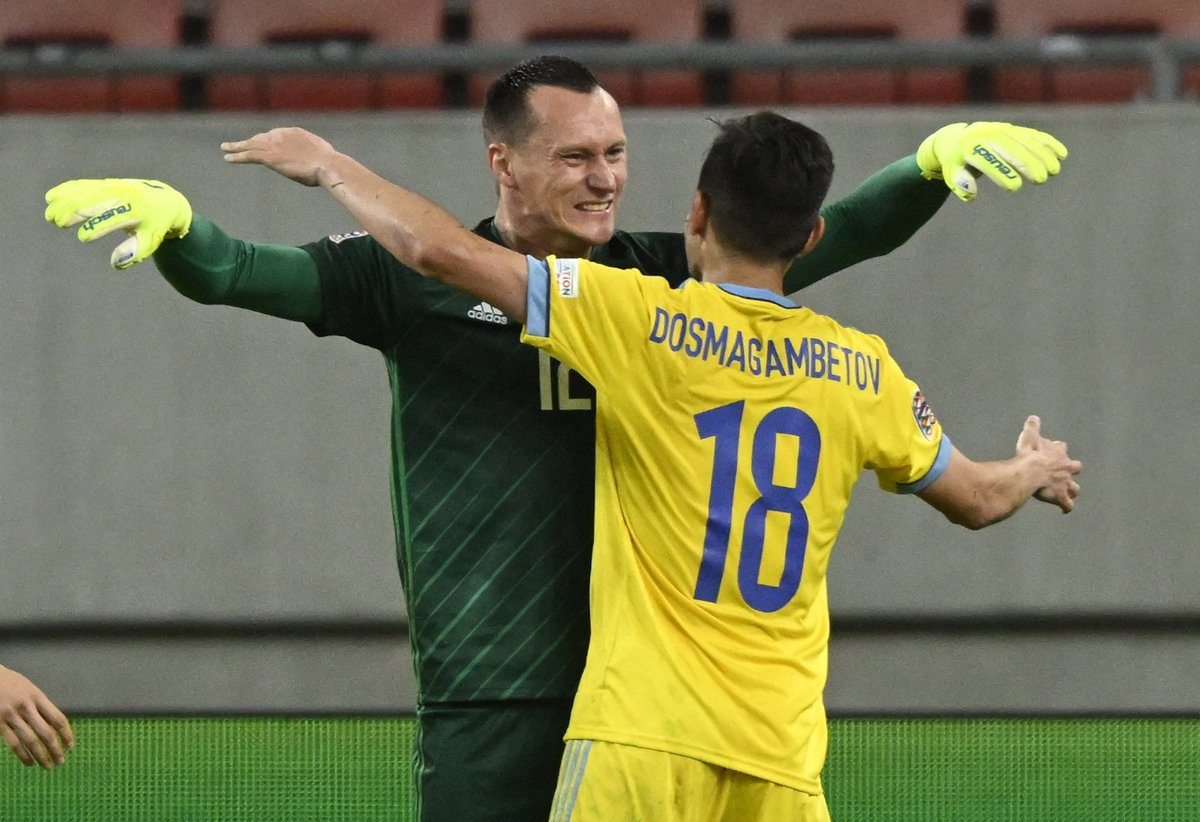 Vladimir Weiss scored the only goal of the game as Slovakia beat hosts Azerbaijan at the Dalga Arena in Mardakan.Azerbaijan, Slovakia and Kazakhstan are in the same group alongside Belarus.
In the first set of games in Group C3, Groningen FC of the Netherlands attacking midfielder Tomas Suslovscored two minutes after the hour mark to give Slovakia a slender 1-0 away win over Belarus. In the other group game, Kazakhstan beat Azerbaijan 2-0 at home. AbatAymbetov was the star of the show for Kazakhstan after he scored twice in the second half to give his team all the three points on offer. The first goal of the game came on 50 minutes before the second goal arrived ten minutes later.

In the second set of games in Group C3, Belarus played out a goalless draw at home to Azerbaijan. In the other group game, Aslan Darabayev scored in the first half to give Kazakhstan a 1-0 away win over Slovakia, the only goal of the game arrived on 26 minutes.
For the third set of Group C3 games on Saturday, hosts Belarus and Kazakhstan shared two goals with their Nations League clash ending in a 1-1 draw. AbatAymbetov scored the opener on 13 minutes to make it three goals in his last three Nations League games and he was on the way to being the recipient of the winning goal before VladislavMalkevich scored the Belarus equalisersix minutes from time for a share of the spoils.
After three games in Group C3, Kazakhstan have seven points and they are at the top of the table, while Slovakia are second with six points. Belarus and Azerbaijan are third and fourth respectively with two points and one point.