Slovan Bratislava FC of Slovakia have gone to the top of the table after their slim win over ZlateMoravce over the weekend. The narrow victory ensured that they regained their place at the league summit in the first division of club football in Slovakia. DunajskaStreda had earlier replaced Slovan Bratislava at the league summit on Saturday evening. 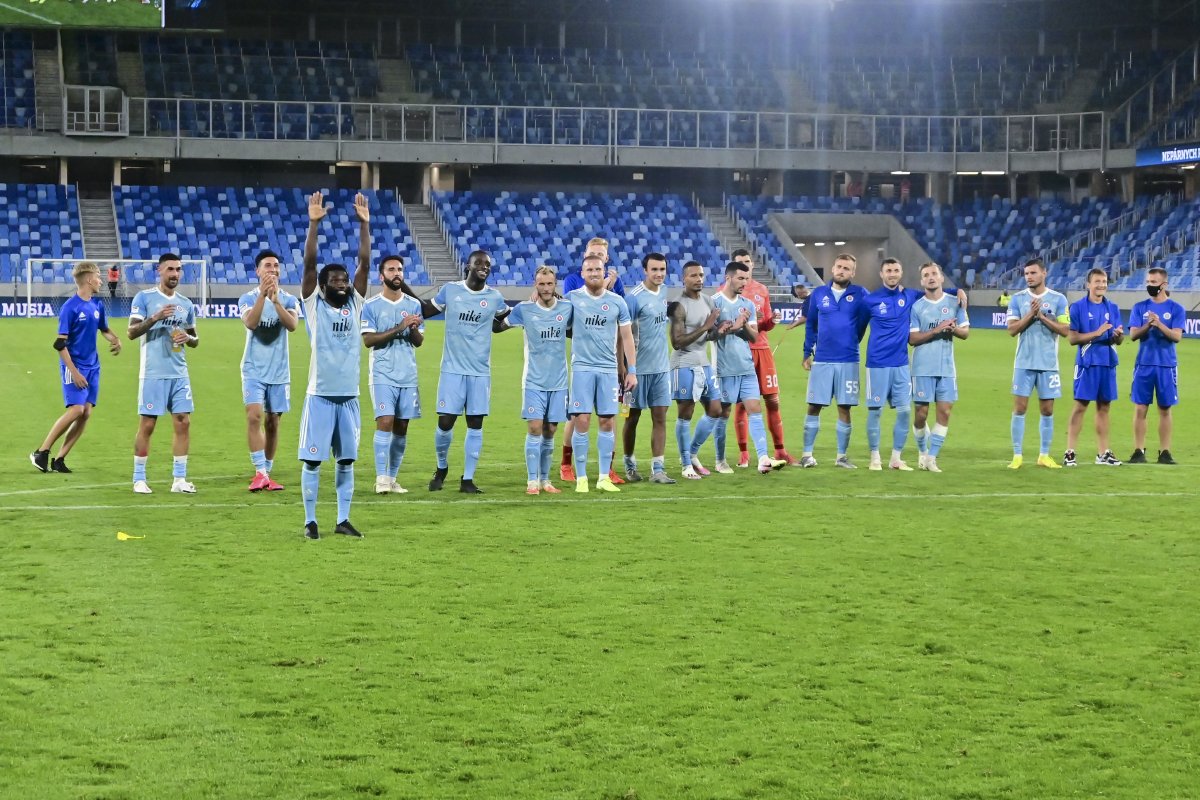 DunajskaStreda beat Nitra 1-0 away from home to secure top spot on the Slovakia Super League table with young Croatian forward Marko Divkovic getting the only goal of the game in the 50th minute. With the win over Nitra taking DunajskaStreda to the league summit, Slovan Bratislava needed to beat ZlateMoravceto move above their rivals for the league title.

Slovan Bratislava suffered a little scare but were able to overcome it to seal the win over their guests ZlateMoravce. The home team took the lead through Argentine defender Vernon De Marco Morlacchi in the 17th minute. That was the only goal of the first half as Slovan Bratislava went into the interval with a 1-0 advantage. They were pegged back with eleven second half minutes gone through experienced midfielder Tomas Dudek who had entered into the fray as a second half substitute.Dudek got the equaliser just two minutes after replacing Martin Koval.
Hosts Slovan Bratislava were able to overcome the adversary of being pegged back as it took them just nine minutes to respond to that ZlateMoravceequaliser. David Strelec was the hero for the home side as he made an instant impact to hand his team the three points at stake. Shortly after coming on as a second half substitute for Slovakia forwardAlenOzbolt, David Strelec scored with virtually his first touch to give the hosts a priceless lead on 65 minutes. Slovan Bratislava thereafter held on for the win to take charge of the summit in the Slovakia Super League.